A brilliant songwriter and innovative producer, Gordie Sampson is no stranger to the music scene. Raised in the community of Big Pond (pop. 47), near the rugged, edge-of-the-world coastlines of Cape Breton, Nova Scotia, Sampson’s songwriting has taken him across the globe. But besides the island he hails from, there might be no place in his story more important than Nashville, Tennessee, where he lives now with his family. He moved to Music City in 2005, and in less than a year Carrie Underwood had recorded his own “Jesus, Take The Wheel,” which wound up at number one on the Billboard Hot Country Songs chart for six weeks in a row and won Gordie a Grammy for Best Country Song of the Year. Since then, Sampson’s songs have been cut by a long list of established artists that includes Florida Georgia Line, Luke Bryan, Rascal Flatts, Hunter Hayes and Scott Helman and by young up-and-comers like Carly Pearce, Caylee Hammack and Tenille Townes.

It was a winding road to get here. He tore up the stage in high school and afterwards with his early bands, did time playing and producing for fiddlin’ phenom Ashley MacIsaac, toured with The Rankin Family, and was part of Canadian folk music icon Rita MacNeil’s group on her weekly CBC show Rita and Friends. Sampson’s straight-to-the-heart tunes benefit from the weight of his expressive voice on his own records, and his 1999 album Stones garnered a Juno Award nomination for Best Roots & Traditional Album. Although he doesn’t often take on outside projects, he’s also recently served as producer for records by The East Pointers and Port Cities.

Gordie heads back home to Canada every summer to spend time with family and friends in his beloved Cape Breton and to perform in the Maritimes, where enthusiastic audiences welcome him, year after year. Since 2010-2019 he ran The Gordie Sampson Songcamp, a retreat that gives young songwriters the opportunity to develop their skills and build relationships with their peers, and promotes learning in pursuit of artistic excellence. Numerous Songcampers, including Mo Kenney, T. Thomason, and the members of roots/pop group Port Cities have gone on to build their own successful musical careers.

A brilliant writer, an innovative producer, a dynamic on-stage presence, and a mentor to emerging writers, Gordie’s musical genius and generosity is applauded by audiences and industry players alike. 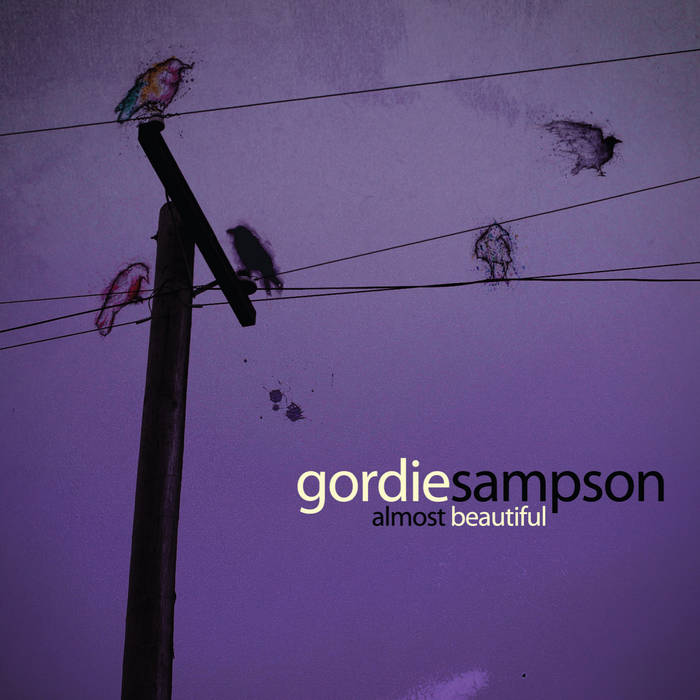 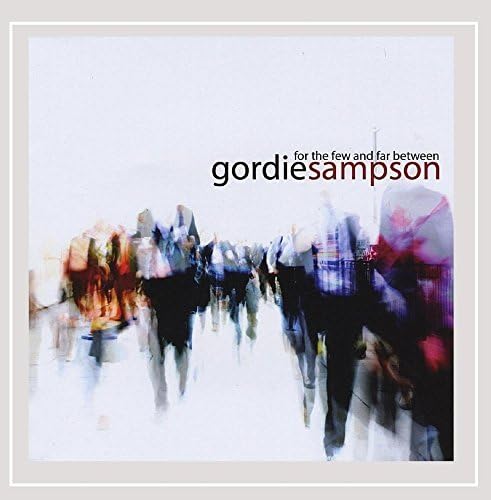 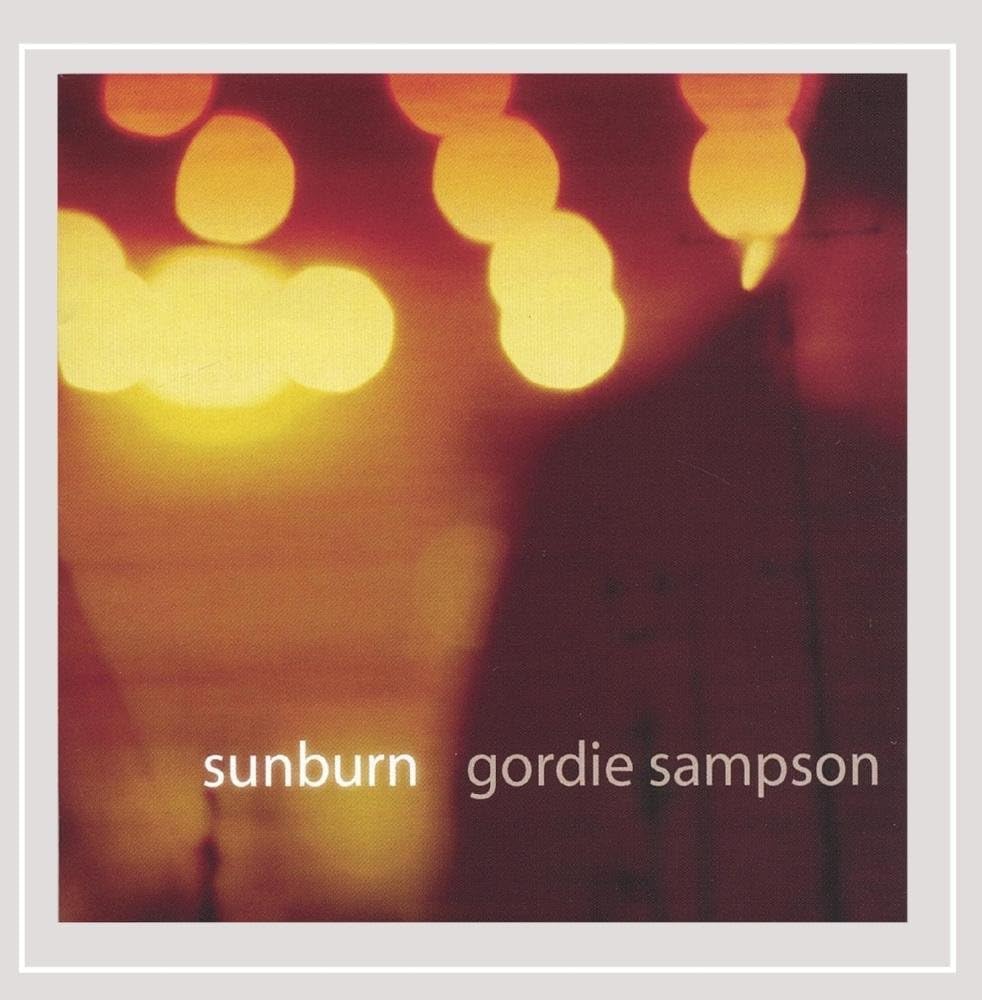 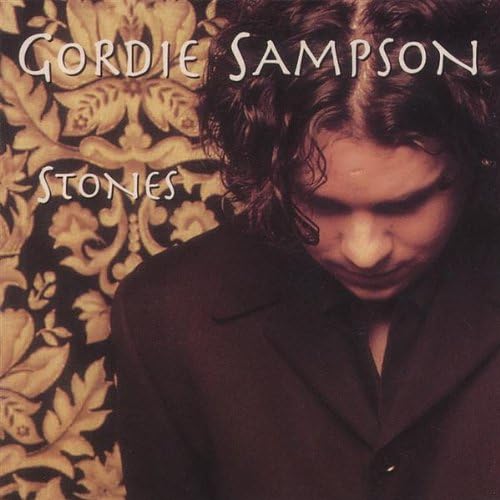